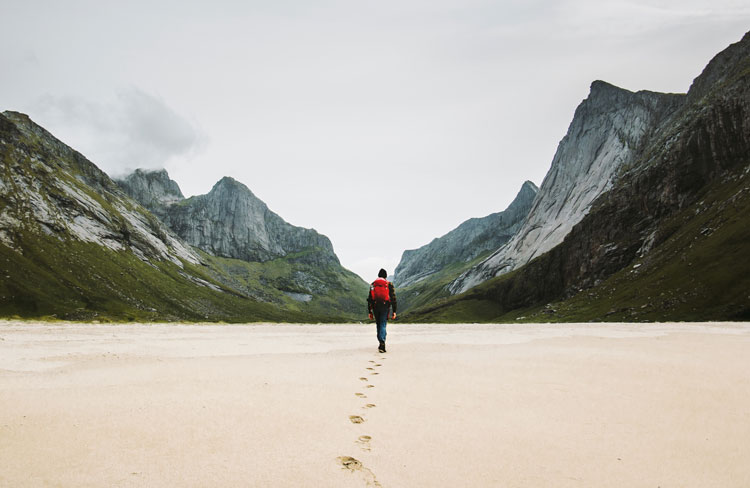 Walking was once considered a poor excuse for a workout. Yet that was before exercise scientists published enough research to convince us that putting one foot in front of the other often enough will improve fitness and health, boost the mood and shrink the waistline.

Dr Stacy Clemes, a researcher in public health at Loughborough University’s school of sport, exercise and health sciences, describes walking as “almost the perfect form of physical activity”: it is cheap, achievable and promises impressive results for those who do it regularly.

“There is strong evidence that walking will reduce blood pressure, help to control blood glucose levels so that it effectively reduces the risk of type 2 diabetes and that it wards off heart disease,” Clemes says. “It will definitely help you lose weight, but also offers a tremendous boost to mental health in combating stress and anxiety.”

In October researchers at Duke University in North Carolina reported that the walking speed of middle-aged people is a reliable marker of how quickly their brains and bodies are ageing. They found that at 45, slow walkers not only displayed accelerated ageing on a 19-point scale developed by their department of psychology and neuroscience, but that their lungs, teeth and immune systems were in worse condition than those of faster walkers.

Despite such revelations, we remain a nation that underperforms at walking. A daily total of 10,000 steps is the default goal of activity trackers and considered a pinnacle of daily achievement. Although that figure seems to have been plucked somewhat randomly — it was devised by a Japanese company that marketed a pedometer in the 1960s — we fall woefully short. According to the NHS, the average Briton amasses a paltry 3,000-4,000 steps a day — fewer than half that managed by the average Swiss citizen — while a 2017 poll for Cancer Research revealed that almost a fifth of us complete only 1,000 steps (a quarter of a mile a day).

If there is good news, it is that, even from a lowly starting point, the gains can be immediate. “Our research has shown a linear relationship between your daily step count and improved health,” Clemes says. “Increasing your walking-based exercise by just 10 per cent over a few weeks can produce very real improvements in your waistline, mood and all-round wellness, and the greatest effects tend to come in people who don’t do much walking at first.”

Scientists have rewritten the rules about healthy walking. Here’s what you need to know. 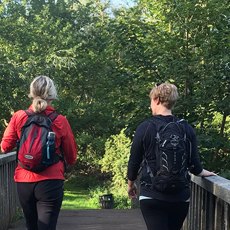 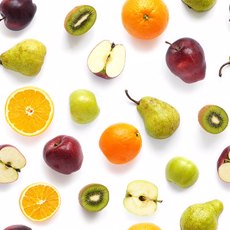 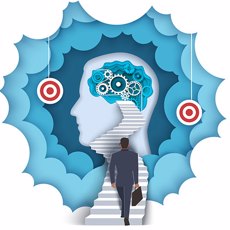 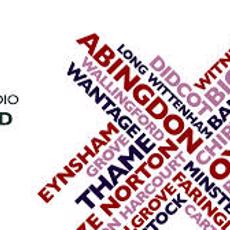 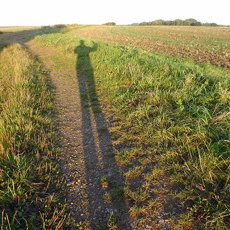 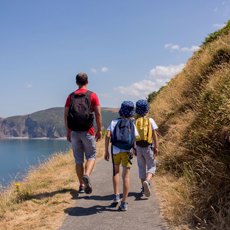 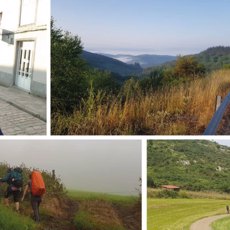 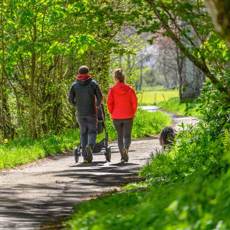 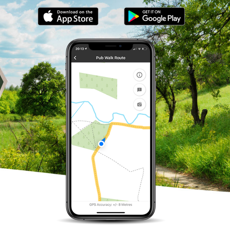 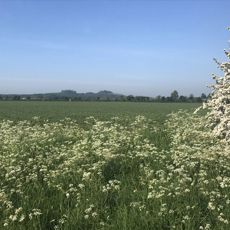 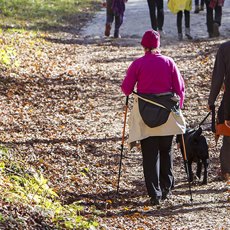 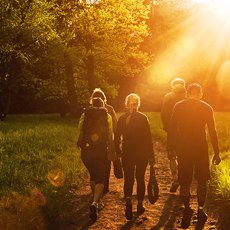 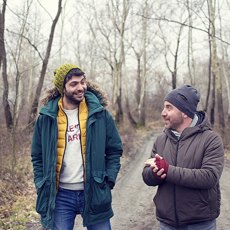 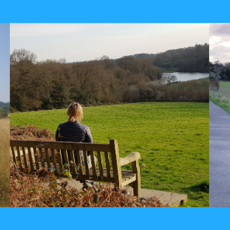 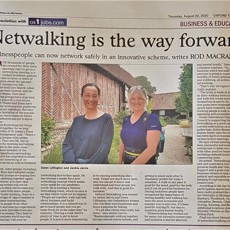 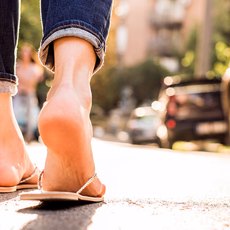 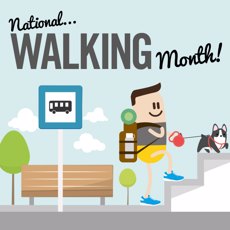 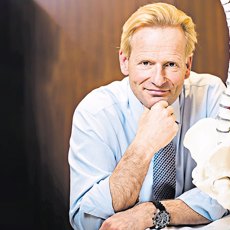 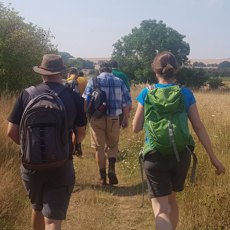 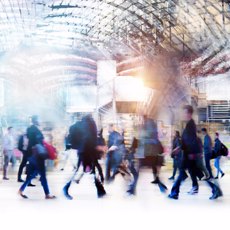 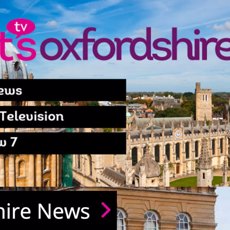 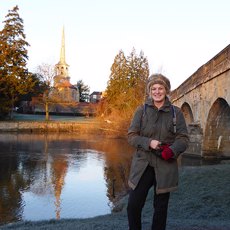 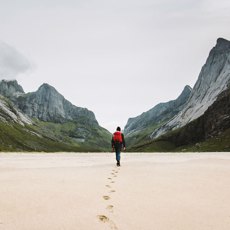 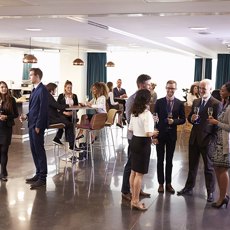 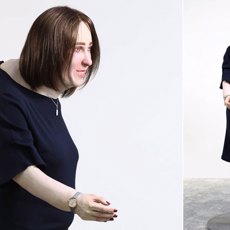 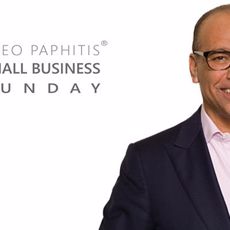